This page of fabulous fetish guides was last editorially caned on Oct 10, 2022 @ 8:57 am.
All of the videos below are hosted on other websites.

A fascination with Baths or showers. Hoses, and powered enemas included. Uberkinky in Europe do some super items to promote your overall and genital cleanliness.

A deviant desire to have sex in high places. We recommend United Airlines, who seem to fly a little bit higher, or for the real daredevil, Virgin Balloons.

For those how have hardons over people with fewer limbs. Includes stump sex.
Video 1
Video 2

A fascination with having sex with statues or mannequins. In Europe, Marks and Spencer’s shop figures are in high demand due to the high quality wooden materials and 360 degree moveable joints. A more interesting nugget in our fetish guide.
Video

Sex in public places, for example, dunes, toilets, parks or vibrating tram cars. We recommend Maspalomas in Spain for healthy naturist straight, bi or gay open air sex in the dunes and shrubs. People openly wave cocks, grab tits or bend over if interested. Different areas exist for different activities and being sub tropical, it’s popular all year round. The police turn a blind eye, and even helpfully patrol to prevent theives etc, and their are condom and lube sellers on the beach. Our guide to hotels and apartments in Maspalomas is worth looking at and booking, and to arrange a dunes hook up with a total stranger, visit Squirt.org‘s cruising section.
Video

Partner who is unable to see them during sex, blind/blindfolded sex partner. Better know as hoods and masks, and sensory deprivation.
Video

Taller or shorter partners. Think Mick Fleetwood and Sam Fox at the Brits, naked with sweaty thrusting action and footstools. Or not.
Video

Weakness/being humiliated. Often involves demanding mistresses with a power complex. Yes we do like this.
Video

Sexual fascination for diapers or nappies. Personally I like to have my slaves go for hours without pissing, and then lightly trundle an electrified wartenberg wheel over their inner thigh and buttock areas, until they let go in a urinary explosion. Nice.
Video

Pins/needles/sharp objects. Some masters like to insert them into willing sub’s cocks, scrotums, nipples, labia, belly-buttons, buttocks or other, more imaginative locations.

Dancing to orgasmic release. We recommend poppers for this. Often forgotten in fetish guides.
Video

Deformed or physically impaired partners. There’s nothing more exciting than an unusual cock or pussy. Except perhaps a bad dragon toy.
Video

Sexual arousal from the limiting or withholding of oxygen. Often involves hoods, suits, masks and sensory deprivation. Needs a partner / dom for safety. We all liked Michael Hutchence, but…
Video

Large genitals. Everyone should try accommodating enormous sex parts at least once in their lifetime.

Being dominated/humiliated. Read the rest of this article, bitch boy!
Video

Punishment. Make sure you thank your master after the flogging.
Video

Large objects. For size queens and those who want to readjust their gspot or remodel their prostate into orgasm.
Video

Being bound. Also known as bondage, rope bondage or being tied. You must visit the two knotty boys website.
Video

Darkness or night. Things that go bump into your orfices.
Video

Rubbing one’s body against a statue/statue/mannequins. Visit the sex museum in Amsterdam. So little time and so many sculptural pleasures…
Video

Robots in sex play. We believe in the next 50 years most sex will be firstly remote controlled and cyber, and then eventually, robotic. Imagine having unlimited kink at the touch of your start menu… Beware of AI though… “I’ll be back!”
Video

Depictions of transformations of people into objects/other beings. This might be another character, a mythical being or another creature. It might simply involve inserting a plastic horses tail up your partner’s rectum or wearing a dog hood. For some it’s the ultimate blow job from a vampire or a long session with Ripley’s alien. An awesome addition to any fetish guide.
Video

Three-party sex. Also know as a three-way it might also develop into a spit-roast or a gang bang.
Video

Being tied up. See Merinthophilia.

Watching others have sex. Sand Dunes are excellent for this and we recommend Maspalomas in Gran Canaria, Spain. Everything you’ve ever imagined and a whole lot more happens deep in the dune shrubbery. Holidays to Maspalomas is a good start.

Strangers. Didn’t anyone warn you about taking gifts from strangers, especially in your mouth?
Video 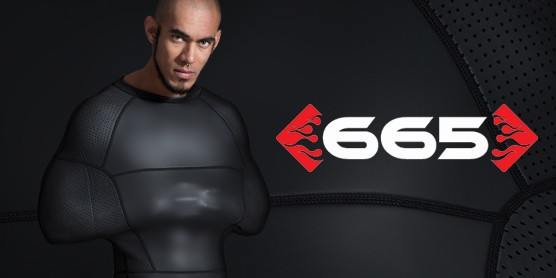 What you need this Christmas is an orgasm. Indulge all your kinky passions! Scream ‘Joy to the World’ as you ‘Come on all Ye Faithful’. Have many a festive nut and remember to invite Santa up your chimney. Ho, ho hoe! Buy a sex toy. Here’s our list of great kinky Christmas sex toy stocking fillers. 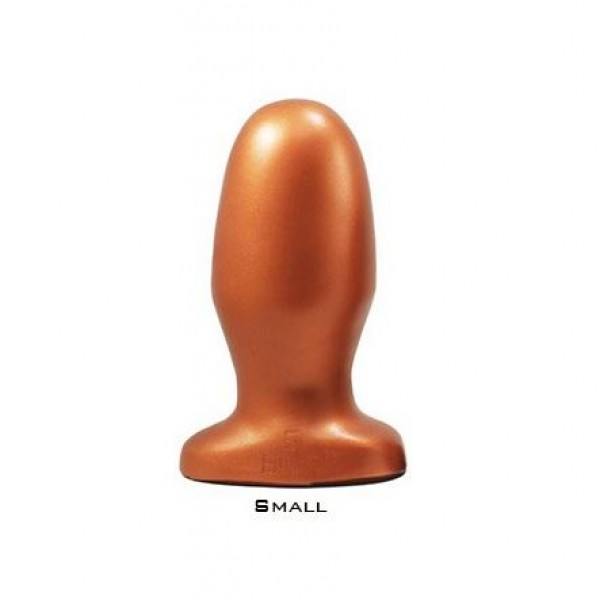 Top 10 sex toys for Brexit. Here’s our list of top ten sex toys for the upcoming Brexit. From harnesses and macho gear for topping Brexiteers to pig boy slut butt plugs and restraints for submissive remainers, we have it all.

Maspalomas – the kinkiest place in the world